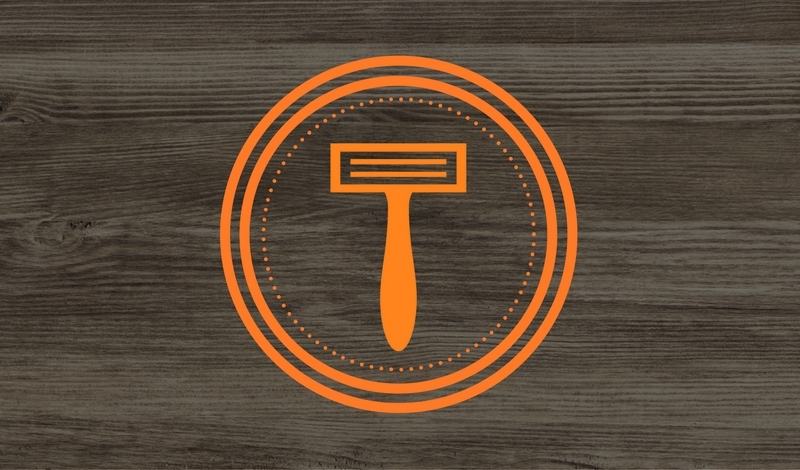 These days, when entrepreneurs talk about their aims to “disrupt” industries, it rings a bit emptier than it used to. As often happens in the business world, legitimate strategies become buzzwords, buzzwords become clichés, and the cycle repeats itself ad nauseam.

One recent company to which the term can still be accurately applied is Dollar Shave Club. When Dollar Shave Club hit the scene in 2012 with a genuinely funny viral commercial (more on that in a bit), the consumer packaged goods industry – men’s shaving in particular – was in prime position to be, well, disrupted. In-store razors were overpriced (not to mention annoying to purchase) and online subscription models were already gaining popularity in other industries. 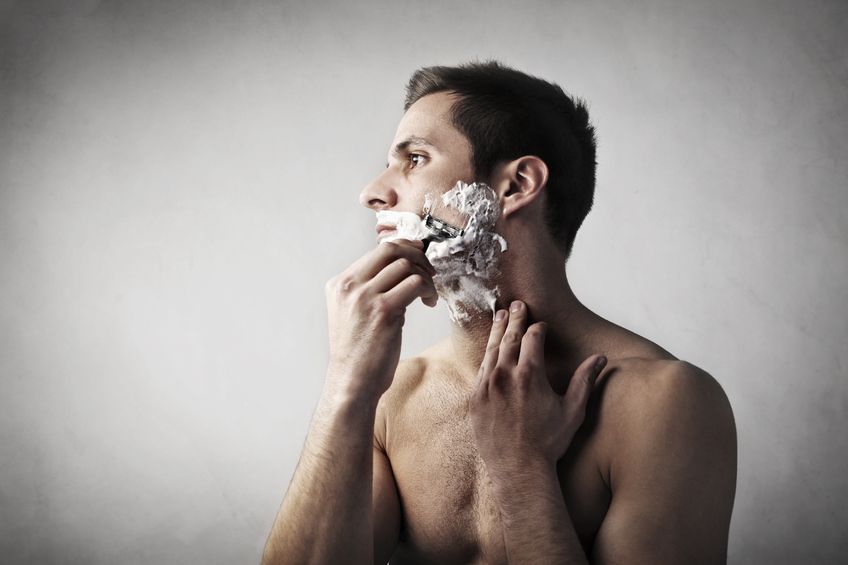 So, disrupt they did. Before long, CEO Michael Dubin had a hit viral commercial that racked up over 23 million views and made his company a significant threat to the major players of the industry.

Let’s look back on the history of a company that went from humble beginnings all the way to full-scale disruption of a major consumer goods industry and a $1 billion buyout from Unilever.

We’ll start here with the low-budget ad heard ’round the world. Dubin is shown strolling through a fictional representation of a Dollar Shave Club warehouse. He has the camera presence of a seasoned comedic actor (it’s not by accident – he studied improv with the Upright Citizens Brigade) and maintains just the right level of mock seriousness.

The copy is well-crafted and meshes well with his on-camera persona – leaving room for both humor and genuine belief in the product and business model:

“What is DollarShaveClub.com?,” he asks, with a coy eyebrow arch that harkens back to the retro ad spokesmen of yesteryear. “Well, for a dollar a month we send high quality razors right to your door. Yeah! A dollar! Are the blades any good? No, our blades are f***ing great.”

While delivering the monologue, Dubin performs absurd, ill-advised stunts without breaking eye contact with the camera. If the video doesn’t make you laugh out loud, it probably comes as close as anything you’ve seen from a major agency in the past few years. It became a major success for the brand and served as a perfect introduction to their audience.

It’s true that the ads shown above are effective in large part due to their comedic sensibility. The theater of the absurd has been en vogue in advertising for some time now, most notably through brands like Geico and Arby’s. Dollar Shave Club’s contributions to the form have been effective as well, particularly in establishing Dubin himself (or the caricature of himself that he plays in the ads) as a genuinely funny voice for the brand.

But it’s probably more important that the ads tap into an unfortunate industry reality that many of us know all too well (“It’s funny because it’s true” seems to apply here). It’s pretty undeniable that razors are disproportionately expensive and extremely frustrating to buy. Subscribing to a monthly razor-by-mail service saves members both the hassle of that experience and a good chunk of change.

It’s worth noting that some aspects of the business model came under early scrutiny after the success of the first video. The young company was suddenly forced to contend with an extremely high volume of orders and closer inspection by the press and industry experts. One nugget of information that wasn’t included in their ad, for example, was that the company does not make its own razors – it buys them wholesale from a separate manufacturer, Dorco, and resells through their membership options.

But none of that has really impacted the company’s success. What has mattered is the attractiveness of the brand and the convenience of the delivery system. Those things have remained compelling and consistent throughout Dollar Shave Club’s short history.

Expanding Beyond The Blade

Now that Unilever owns the brand, it will be able to take advantage of the subscription model for more than just razor blades. Unilever is a prestigious, multinational corporation that has product lines like Axe, Dove, and Sunsilk under its umbrella. These brands all have their own bases of loyal consumers, and adopting Dollar Shave Club’s system of sales – even as a secondary option – could potentially help them as well. 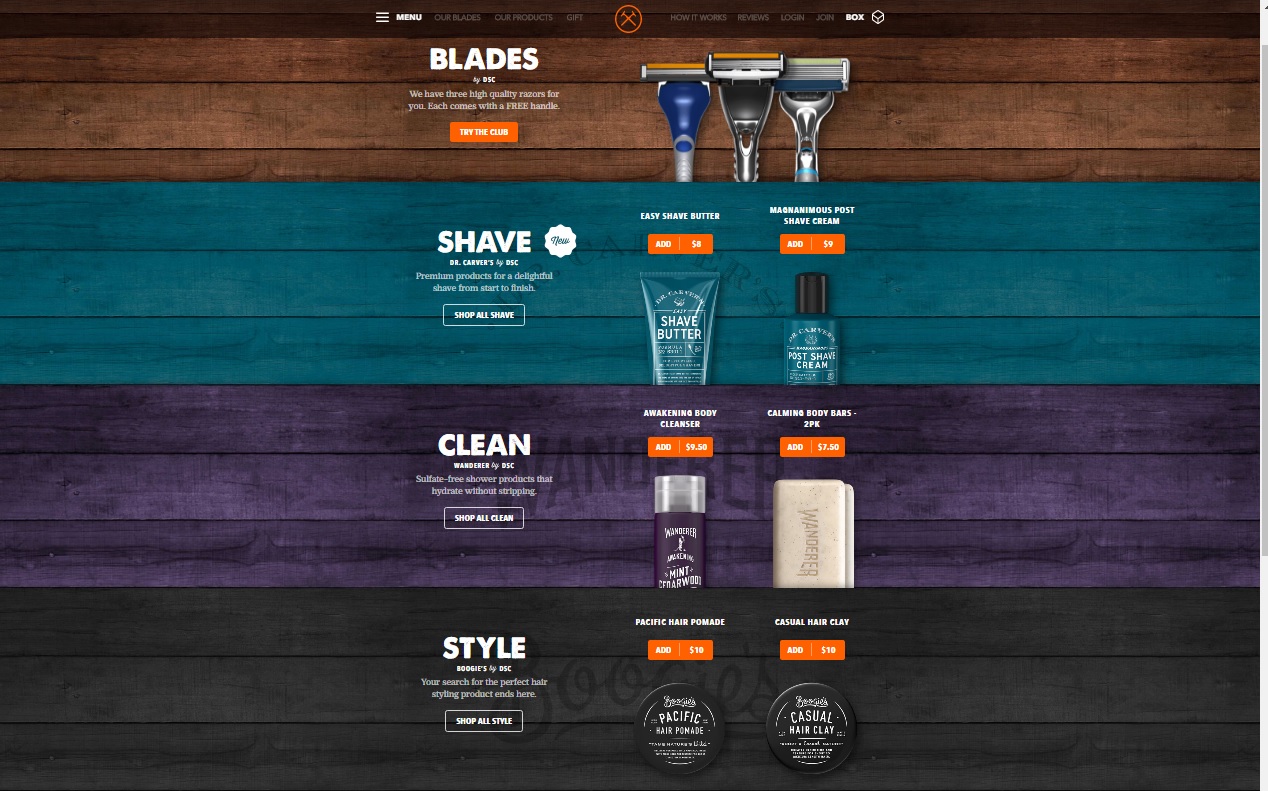 In fact, Dollar Shave Club has its own stable of products as well. Dubin’s plan was always to use razors as a stepping stone to a more diverse set of male grooming products. This plan came to fruition fairly early, with the addition of product lines like Shave by Dr. Carver, Clean by Wanderer, Protect by Big Cloud, Style by Boogie, and Fresh by Charlie.

Branding experts have a wide range of opinions on whether it’s wise to split your brand into multiple smaller ones, but in this instance it seems to work for Dollar Shave Club. The tongue-in-cheek grandiosity in the written copy remains fairly consistent across all of the product lines: “[Our] nature-inspired scents are subtle and sophisticated, not overpowering, like a teenager on the way to a dance.”

This strategy also helped legitimize the company in the years before its sale to Unilever. Selling a diverse selection of products reinforces the idea of Dollar Shave Club as a bonafide men’s grooming brand, not just a guy who made a funny video selling razors out of his garage.

When you think of content marketing, what typically come to mind are blog posts and ebooks. These are vital aspects of any content marketing strategy and great platforms for building a devoted audience over time. But they aren’t the only ways.

We talked earlier about how Dollar Shave Club was an explosive disrupter to the consumer packaged goods industry. It happens to be company that takes that “packaging” aspect pretty seriously. Dollar Shave Club packaging and shipping materials are creatively constructed and jam-packed with content that appeals to their target demographic: millennial men.

Recent packaging elements have included trivia, puzzles, and short reading material on such subjects as presidential bathroom habits, barbershop etiquette, and profiles of some of their more interesting members. The branding is strong throughout, the packaging is unique, and the copy is funny enough to live up to the video that started it all.

Ultimately, Dollar Shave Club is a successful business because it attacked the right market, at the right time, with the right mix of charm and functionality. Their story is similar to that of an exciting young athlete or actor who explodes onto the scene in a way that brings life and excitement to their field. Whether or not the company will have the staying power of their more established competitors like Procter & Gamble (established may be an understatement) remains to be seen, but the sale to Unilever makes at least one thing clear: they won’t be going anywhere any time soon.