The first month of 2017 is ending, but new trends in digital marketing are just beginning.

In December’s roundup, we mentioned that the Echo was such a popular holiday gift that Amazon temporarily ran out of stock. Now, the analyst firm Slice Intelligence states that the Echo products are definitely a mainstream item for 2017.

While content marketing isn’t a new trend, we can expect 2017 to introduce us to new ways of using video and data visualization to spice up traditional content. Especially since all the top social media platforms keep adding more video-centric tools to their arsenals. Snapchat was basically built for video, and both Instagram and Facebook have added video options as well as launched their own versions of livestreaming “Stories.”

Mobile marketing, unsurprisingly, is continuously on the rise, making mobile-friendly design more important than ever. According to MicKinsey & Company, 61% of users won’t return to a mobile site after having a poor user experience — and 40% say they’ll go to a competitor’s site instead.

Check out the January 2017 Roundup Infographic below for Even More Significant Digital Marketing News and Statistics.

And remember to come back at the end of each month for our next roundup! 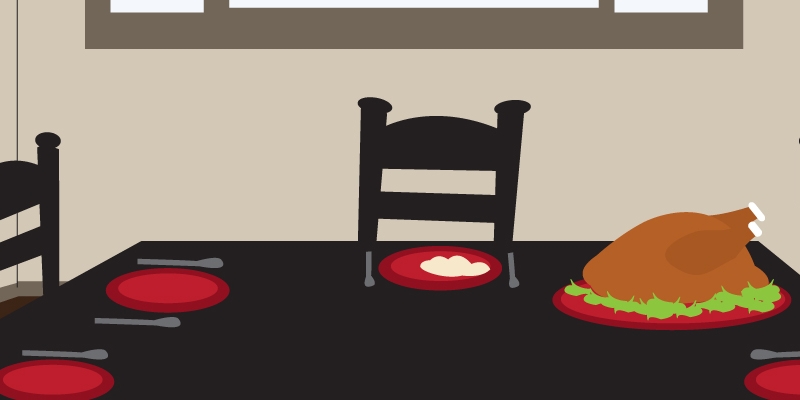