This is a guest post. The views expressed in this post are those of the author and do not necessarily represent the views of Mainstreethost. 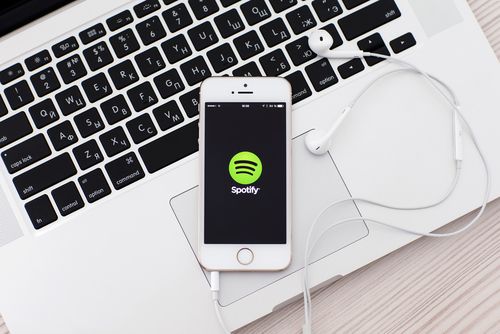 Looking back, it seems strange that it’s taken so long for a company to effectively monetize the online music streaming industry, considering there is a paradigm that has successfully existed for decades and near universal acceptance. Perhaps it’s the intransigence of the entrenched players in the market, or perhaps it’s the notoriously difficult recording industry that’s the culprit. Whatever the reason, it’s taken years for a company to manage to make a real business case for online streaming.

For better or for worse, those days are behind us. Spotify has managed to do what others failed at: to bring advertisement to online streaming. If you’re one of the 10 million paying subscribers, you don’t have to worry about it, but if you aren’t, let us introduce you to Spotify for Brands, Spotify’s online advertising service.

Spotify for Brands was previously restricted to audio and display ads, but in a revolutionary new update, they’ve announced support for video ads in the form of two special features: Sponsored Sessions and Video Takeover. With these, Spotify hopes to bring in more of that tasty (and sorely needed) advertising money and further solidify their place at the front of the music streaming industry.

Video Takeover brings video ads to Spotify Desktop, so that users who stream music using the free service will have video content being displayed in their Spotify windows alongside the display ads and audio ads. The ads will only be featured if the Spotify window is active, so this change is relatively small for most users. 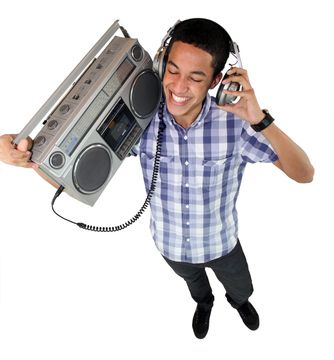 More interesting is the Sponsored Sessions offering, which promises to grant free users 30 free minutes of uninterrupted listening pleasure for the small price of sitting through one 15- or 30-second sponsored video spot. This is similar to some features used by video streaming sites like Hulu, but revolutionary for a music-streaming site. Indeed, it represents an offering that traditional radio services cannot hope to match.

One of the most important things is just how engaged and active Spotify users really are. According to the company’s own numbers, the average listener spends about 146 minutes streaming music across multiple devices, and even the single-device users listen to about 80 minutes per day. This is a huge piece of time for marketers to work with. This is an incredibly devoted user base and one that surely makes advertisers salivate in anticipation.

Spotify’s incredibly-engaged users are the reason that their various partners are so enthusiastic about the new marketing options. NBC Universal, Coca Cola, and McDonalds have all signed on to be first adopters of the service. The video ad services will roll out in its biggest markets, mostly European countries: Spain, Germany, France, Sweden, the UK, and the US, and to the rest of the world by next year.

In the legally complex and until-now unprofitable world of online streaming, competition over the limited market has always been fierce. But Spotify has managed to bring free online streaming to the masses, and these efforts solidify its place in the market by bringing more value to brands looking to purchase advertising.