We’ve heard (and written) quite a bit about Snapchat over the past year.

One of the main reasons Snapchat has demanded so much attention is the size and youth of its user base. Often cited as the reason their growth is so sustainable, 76% of millennials (ages 18-34) surveyed by ComScore are currently using Snapchat, and 41% of that same demographic use it on a daily basis. 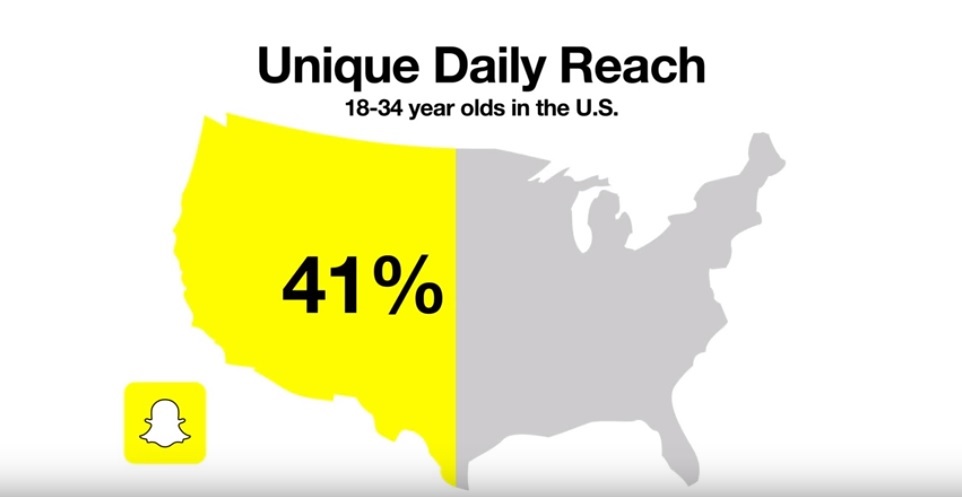 All of that hype and all of those statistics only represent the potential earning power of a company, otherwise there’d be revenue numbers to report. Up until recently, that’s what Snapchat was: a big, shiny ball of millennial-attracting potential.

But things have changed since then. CEO Evan Spiegel has helmed a revenue-driving growth strategy that’s been lauded by industry experts.

Much More To Chat Than Meets The Eye

For the first couple of years I used Snapchat, I was only marginally aware of the Chat function. I knew it existed, but nothing about my experience with the app called for any text-based messaging needs. After all, if I was looking for that, why not just send a text?

While I likely wasn’t the only person to focus primarily on the disappearing photos, there was an interesting and unique approach to the Chat function from the beginning. Per Snapchat’s blog:

When we first launched Chat, our goal was to emulate the best parts of face-to-face conversation. Chat 1.0 was all about the joys of being here – when most apps told you when your friend was typing, Chat let you know that your friend was listening.

This developmental mindset is apparent in the tweaks and additions Snapchat has made since those early days. Additions to the Chat function have included seamless transitions between texting, video chatting, sending photos and stickers, and even leaving audio notes. With brands focusing on Facebook messaging as a major customer service platform, it will be interesting to see if the interactive advantages of Snapchat’s Chat portal allow for that kind of usage in the future as well.

In the meantime, users will continue to enjoy the new features.

Geofilters Will Get a Boost From Partnership With Yext

It’s becoming that way in marketing as well. Since almost all of your audience carries a smartphone with them everywhere they go – and because most of them are willing to share their location data with the apps they use – location-based advertising is a major opportunity. It allows you to cater content around specific data about where a user has been and where they might be going next.

For Snapchat, those opportunities are magnified by their geofilter offerings. Geofilters are overlay backgrounds that communicate the location where a snap takes place. Snapchat started offering them to brands as ad platforms last year and they are seen as a major piece of the company’s future revenue strategies. 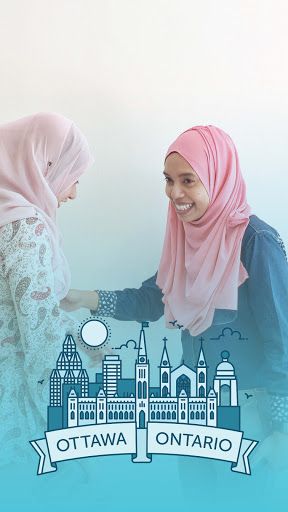 These revenues will likely receive a boost from a new partnership with the location-based marketing startup, Yext. In the past, companies hoping to take advantage of geofilter campaigns were required to give Snapchat specific geographic details for every individual request. With this new Yext partnership, that process will be significantly streamlined.

Some people are saying Snapchat is the new TV … [Clients] were saying ‘we’re interested in running geofilter campaigns – can you help us do that?’

The answer, finally, is a resounding ‘Yes.’

Snapchat’s Ads Are Getting Much More Personal

At last year’s Cannes Lions festival, Evan Spiegel was one of, if not the star of the show. He graced the cover of Adweek leading up to the festival and gave one of the keynote speeches. During a Q&A session, he was asked about where Snapchat would be headed in terms of personalized ad targeting, and had this to say:

I got an ad this morning for something I was thinking about buying yesterday. And it’s really annoying. We care about not being creepy. That’s something that’s really important to us. 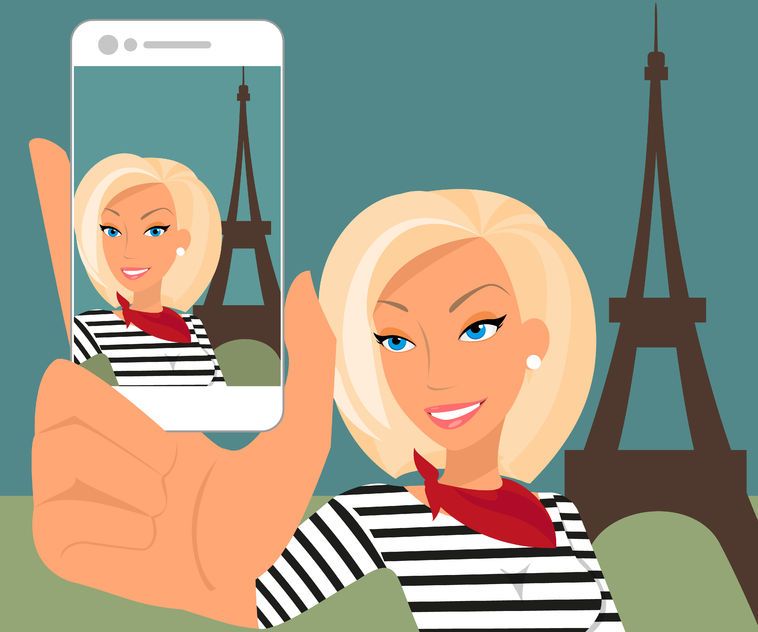 This explicit aversion to ad targeting was very uncommon for a social media company. Most social platforms – many of which have nowhere near the daily usage numbers that Snapchat does – use troves of user data to inform their ad targeting strategies. Spiegel’s comments last year reflect the fact that Snapchat, up to that point, facilitated only disappearing messages – meaning there wasn’t the same surplus of user data to work with. And, from his comments, it didn’t seem as though they would be interested in that kind of privacy infringement anyways.

Apparently, that’s changed. Snapchat recently filed a patent for technology that allows its app to interpret and remember objects appearing in the background of your snaps. Based on those readings, it will serve ads that are personalized to users’ surroundings and belongings. If this sounds a bit Orwellian, that’s because it is.

It’s worth noting that the technology would also serve Snapchat’s non-advertising overlay capabilities. An example of this offered in the patent application is a user sending a Snap of the Empire State Building. Once the app recognizes the building, it could give the user the option of adding a cartoon King Kong hanging from the top. This very much falls in line with the interactivity of their recent filters, such as graphics that respond to eyebrow movement.

But the aforementioned potential for personalized ad targeting is telling. It means that while they still won’t be going through your usage data to drive ads (for now), they are more than willing to sneak a peek at what’s on your shelves.

Snaps May Be Fleeting, But Memories Never Fade

Just as Snapchat is setting up to take advantage of object recognition data, they are also starting to hedge their bets on ephemerality in the first place. Last month, the company announced the rollout of Memories, a new tool making it easier for users to save their Snaps.

The saved images will be housed in a smart, searchable hub where you can import existing Snaps. Once saved, they can then be recalled by searching for captions or (eventually) recognized objects.

To get to your bank of saved Snaps, simply swipe up on the main camera screen. From there, you’ll see that the Memories hub is segmented into photos from Camera Roll, Snaps, Stories, and My Eyes Only (also a new feature, which, as its name suggests, allows you to restrict certain photos and videos to private viewing).

This move away from only ephemeral photo sharing should lead to increased overall time spent on the app – something that should intrigue advertisers even more than they already are. How exactly those opportunities manifest themselves will have to be decided by Evan Spiegel and Co. in due time. In any case, it’s certainly becoming clear that the company’s formerly narrow view of itself, its ambitions, and its relationship with user privacy have all widened drastically.

Of course, it wouldn’t be the first to undergo such a transition.