Facebook’s new workplace productivity platform aims to challenge companies like Slack. How does it compare?

Snapchat’s Spectacles are a low-key but potentially major addition to the wearable tech space. Will the company’s first foray into hardware catch on?

Now that Snapchat has become such a ubiquitous part of young people’s lives, how will the company start turning profits?

These in-app features and advertising tools can lead to actual sales and leads for your business if you put time and effort into Instagram for business.

Despite years of tough economic times, Buffalo is on the up-and-up once again. 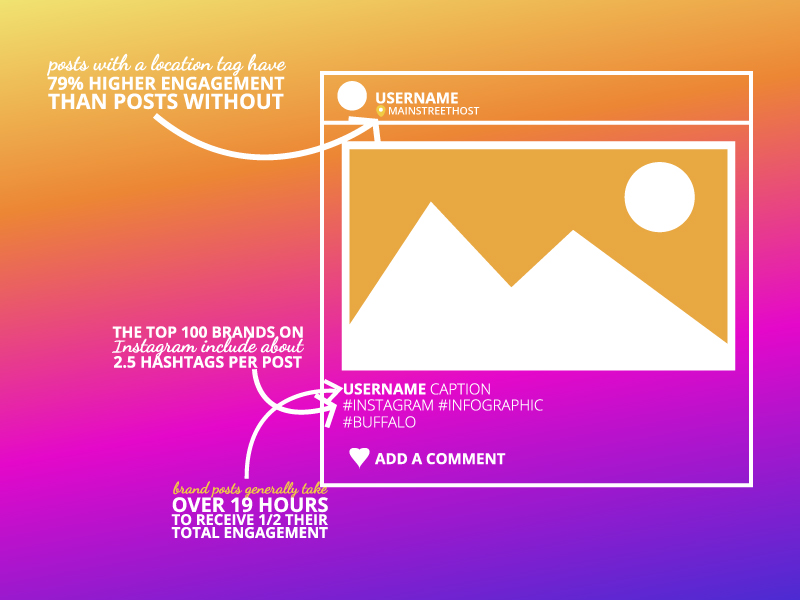 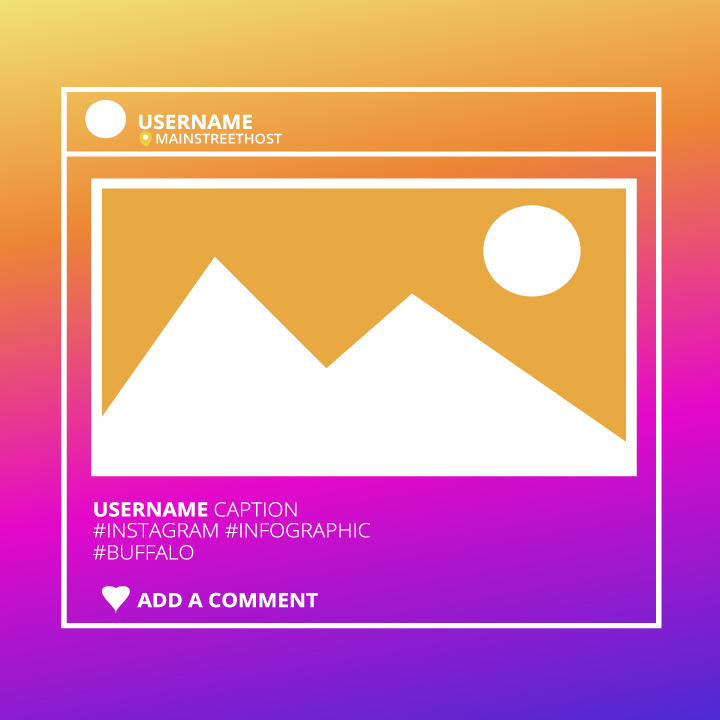 Instagram has evolved into one of the largest and most impactful social media networks – and we have the stats to prove it!

Algorithmic timelines tend to cause quite the stir among social media users – why is it such a sensitive topic?

Pinterest has recently proved itself to be a major player in the world of social commerce. If you haven’t added Pinterest to your social media marketing arsenal, now’s the time to get started. Here’s how: