While YouTube is a relatively new tool for businesses, it has its roots in decades of video marketing history. From the outset of America’s obsession with television, commercials have been a fertile ground for businesses to creatively interact with their audience.

Nothing lasts forever, though, and the landscape of branded video content is no different. While television advertising is still a hugely important aspect of marketing, there are new mediums for video content to make culturally impactful statements, and none are more important than Google’s own video content paradise: YouTube.

YouTube has been around since 2005, but really cemented its status and popularity a year later, when they were acquired by Google for $1.65 billion. Since then, it has become the go-to destination for web users looking for video content. When Google purchased the rising company, they did so despite the fact that they knew they would be losing significant money on the endeavor in the early years before YouTube would be able to post a profit.

To them, YouTube’s potential profit margins were far more important than the current state of things. Google had confidence in that approach because they knew that eventually, the videos on YouTube would provide an ideal platform to sell advertising space. Flash forward to 2016, and advertising on YouTube is as ubiquitous as the site itself. Almost any video with a sizable ‘Views’ count will feature a prelude advertisement. Some will allow the user to skip ahead to their chosen video content after five seconds of watching the ad, while others will not allow skipping and will last either fifteen or thirty seconds.

These ads, while still representing a shift in brand creativity and user interactivity, are still firmly rooted in the same interruptive foundation of traditional TV ad spots. The viewer will sit through whatever amount of the ad they are forced to (and, if the content is good enough, even finish the whole ad), but they are still seeing the ad as an obstacle to overcome. Sitting through it is merely a means to an end; the end, of course, being the video that they were actually seeking out. 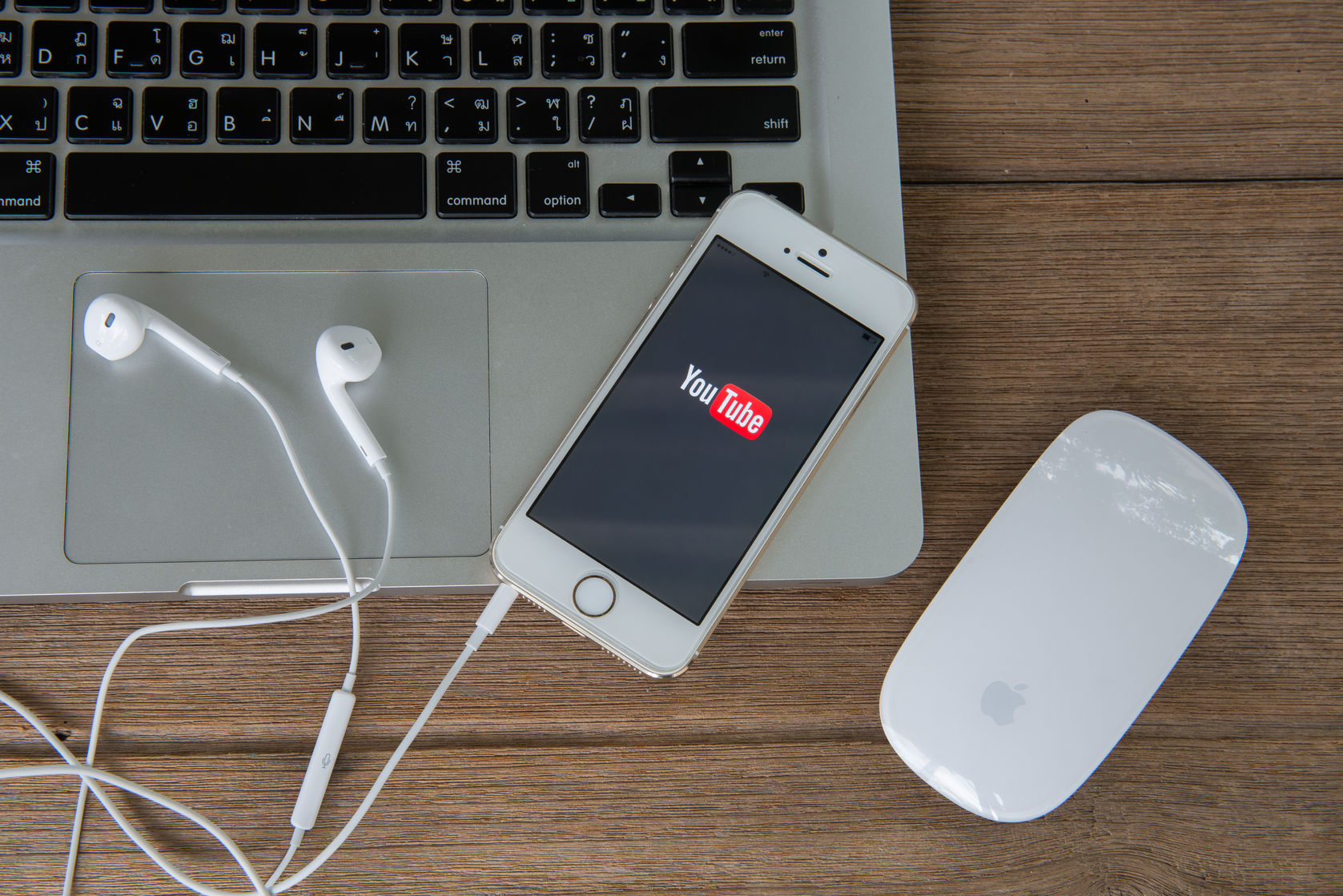 What happens, though, when brands start realizing just how powerful that ‘seeking out’ part of the equation is? Well, eventually, they start putting more of an emphasis on originality and creativity. YouTube helped brands all over the world realize that, if they created video content that was actually worth seeking out, they could engage their audience in ways that were positive and interactive, not annoying and interruptive.

This strategy represented huge revenue potential for YouTube, but also changed the way brands could reach audiences with video content. Before, when video advertisements were restricted to the confines of television programming, video marketing was inherently less interactive, more interruptive, and just less creative in general. YouTube has changed all of that. YouTube marketing allows brands to create campaigns that are immersive and targeted in bold and exciting new ways. Here are two different – but equally salient – examples of how YouTube marketing can take branding and engagement to heights that the Mad Men of yore could never have imagined.

In this ad for Nike, the stage is set for a winner-stays-on soccer match between two teams of teenage boys. The twist, which becomes evident fairly quickly, is that these players are able to morph into the game’s best pros simply by saying their names. The creativity here isn’t so much in the concept as it is in the execution. The game footage that follows is dramatic, stylishly shot, and showcases the professional players’ individual playing styles and senses of humor.

Behind-the-scenes video of professional athletes is the kind of thing that young people all over the world actively seek out on YouTube every day. Nike understands this well and continually creates advertisements that can appeal to that demographic on that coveted personal level. The video has been viewed over 118 million times. And just to reiterate, it didn’t rack up those numbers by forcing people to sit through it: those totals represent people who went out of their way to seek this ad out specifically. If that’s not quality brand engagement, we don’t know what is.

Dove Makes YouTube a Springboard For an Important Cultural Message

We’ve written about this video in other contexts in the past, but it’s good enough (and its performance on YouTube in particular has been good enough) to warrant revisiting. It had its origin as a television spot during last year’s Super Bowl. It shows the director (Lauren Greenfield, who has also won awards for her documentary work) asking adolescent actors to act out what they believe the phrase “run like a girl” to mean. At first, teenage girls and boys are asked. Without fail, they intentionally act in a way that feels weak and untrained, with limbs flailing in a mocked ridiculousness. Next, the commercial shows Greenfield asking younger – seemingly aged 5-10 – girls to do the same. This time, the young actors do their best to showcase fierceness, speed, and strength in their running styles. The point is clear – gender-based bias is not only psychologically harmful, but it is learned, and it’s our responsibility to stop doing the teaching.

The video generated a lot of buzz during the Super Bowl, but YouTube has been the platform that has truly seen its cultural impact grow. The video has been sought out and watched on YouTube a whopping 59 million times. The television version of the ad has certainly helped, as many of those 59 million people were spurred to find it online by how much they enjoyed it the first time they saw it.

Therein lies the importance of YouTube for brands: instead of having the impact of their ad peak the moment it is shown and then immediately start to gradually fizzle out, the first airing of an ad is now merely the starting off point. Once people see it, they want to show their friends, discuss it during meals, and look forward to a potential follow-up. YouTube is a catalyst for all of those new, highly important engagement activities to occur.

The two examples shown here highlight the most important aspect of YouTube marketing moving forward: its ability to extend the lifeline of the conversations surrounding a brand’s marketing efforts. In the past, for an ad to create real buzz and impact the cultural conversation, it likely had to be highly provocative or sexually suggestive in some way. Now, that doesn’t have to be the case. Brands can insert themselves into the types of conversations that people are having in the first place by creating content that’s good enough to make them want to see it. 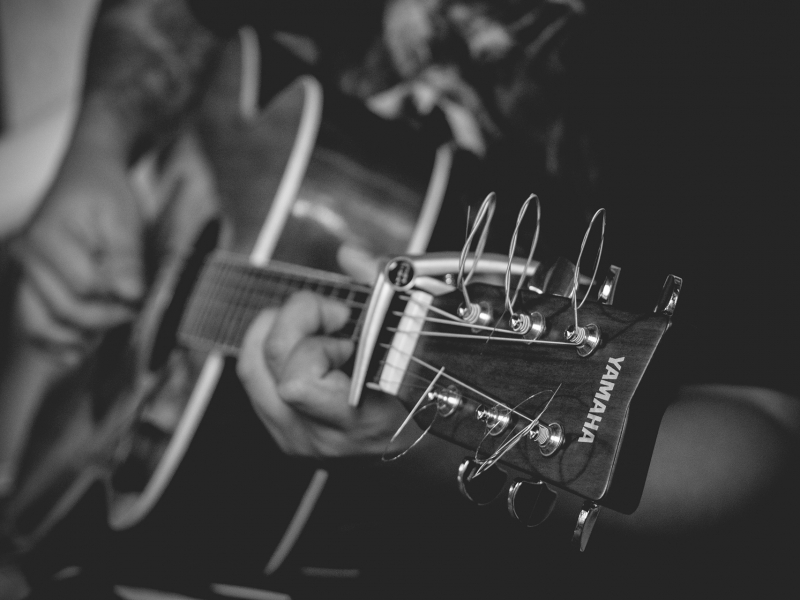