I’m going to begin Part III of this Google+ series by diving right into the good stuff.

If you’ve just started out on your Google+ journey but aren’t really feeling the social network and think it couldn’t possibly have any good stuff, then take a few minutes and learn about Google+ Ripples. (I promise it’s worth it.)

Last week I kicked off a series on Google+ with a wicked in-depth guide to Google+ Profiles. For the second part of the series, I’m going to talk about Google+ communities. If you’re trying to heed the advice of everyone and get on board with Google+ in prep for Author Rank but feel like you just exist on Google+ in a vacuum, communities can be really useful for finding other active Google+ users in your field and discovering new blog posts/videos/resources/tips.

“There are only three ways to motivate people: money, fear, and hunger.” Ron Swanson

Isn’t it a buzzkill when you publish an awesome blog post, but someone brings it to your attention that you made a silly mistake, like using “affect” instead of “effect”? Or maybe you wrote “lose” when you really meant “loose,” or you confused “whose” with “who’s.”

I’m kind of ashamed to admit that for a long time, I never really thought much of Google+. I had my hands full figuring out the tips and tricks of all the other major social networks (Facebook, Twitter, Pinterest, Instagram), so it was much easier to go along with the rest of the world (right or wrong) and dismiss Google+ as a digital graveyard. I had a Google+ account, sure, but if you asked me how to start a hangout or how to share something based on circles, you’d hear crickets. 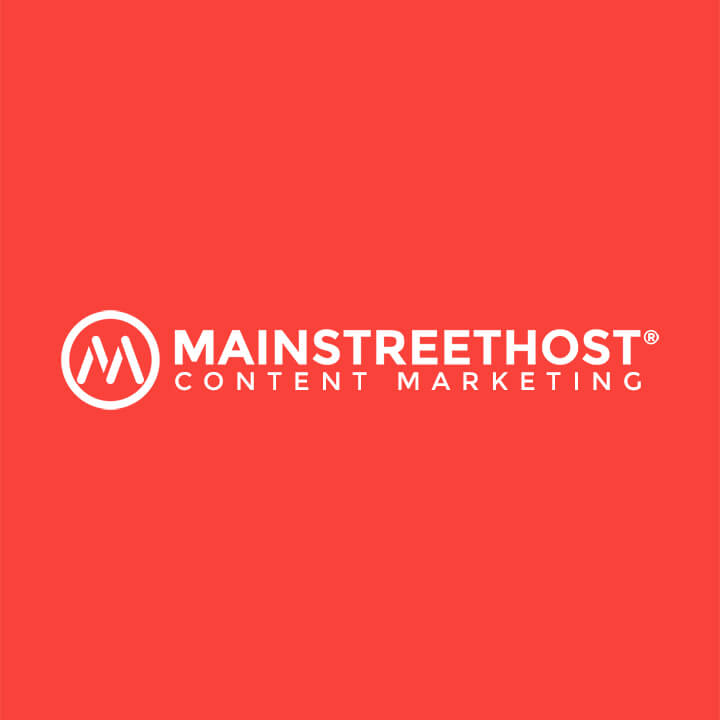 A few weeks ago I briefly talked about the process of coming up with ideas for blog posts. I quoted Jon Morrow, who in a post for Copyblogger said this:

“Great ideas aren’t just lying around, waiting for you to use them. You have to search for them… The key is doing the work. The ground may be full of buried treasure, but you have to be willing to grab a shovel and start digging.”

Last week Pinterest announced Pinterest Web Analytics, a free tool that lets businesses track their pinning activity. It’s big news for marketers hesitant to get on board with Pinterest due to lack of measurement tools other than third-party ones like Curalate and Pinfluencer. Pinterest Analytics grounds Pinterest more deeply in data, and it tells businesses what people pin from their websites, how many people pin, what pins get the most repins, and how many impressions Pinterest content generates.

Ask a business owner with an e-commerce website one of his or her greatest concerns, and three words will come up: shopping cart abandonment. The…

Creating an attractive, compelling call-to-action can oftentimes be the deal-breaker when attempting to entice qualified leads that will eventually convert. Whether it’s a business homepage, blog or email, failing to deliver that critical message that in turn will spark customer engagement (call, click, download, like, visit, buy!) will, in the end, cost your company money. It’s not simply all about delivering a compelling message, either. Design matters, too.

Super Bowl Sunday is the pinnacle for advertisers, an evening for which brands showcase their much-anticipated spots with the high hopes of captivating the hundreds of millions watching across the globe. But as Twitter reached its fever pitch (231,500 tweets per minute, to be exact), during the third-quarter power outage inside the Mercedes-Benz Superdome in New Orleans, a few ingenious brands separated themselves from the pack, some even generating buzz without spending a dime (ah, social media).