Why brand storytelling might be the most effective way for companies to reach customers.

Smartphone Evolution: Experts Weigh in on the Mobile Marketing Debate.

Pinterest is stereotypically an overwhelmingly female site, but one can simultaneously defy Pinterest stereotypes and succeed on the digital corkboard site.

I set out to bust some myths: Jamie Hyneman style. I wanted to see which of my pre-existing convictions about marketing hold true. I searched high and low for surprising, unexpected, less-than-obvious statistics and discovered some interesting findings in the process. 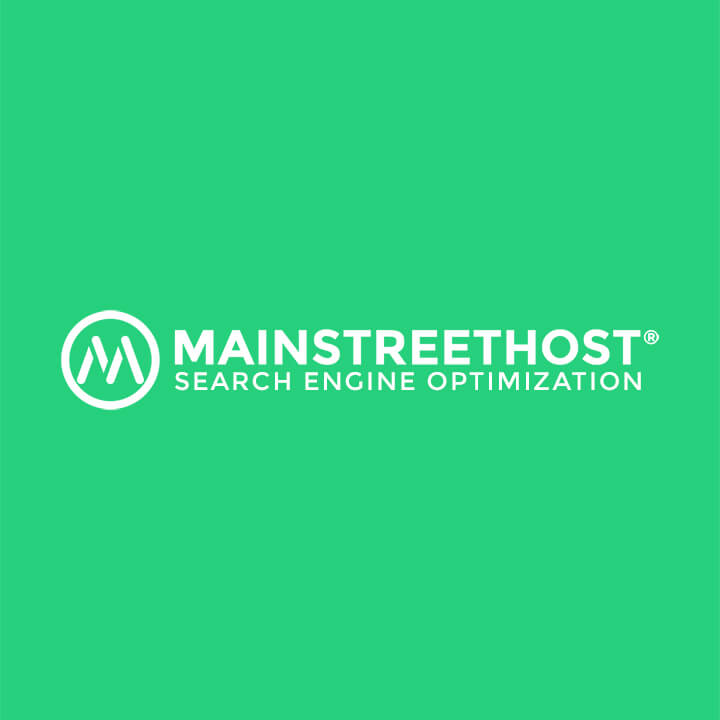 Whether you’re a webmaster, an SEO or a business owner with a website, Google’s Panda and Penguin updates shouldn’t be anything new to you.

It seems to me that television commercials have ample potential to be dynamic, while Facebook ads often struggle to be anything but flat. Though only time will tell if the commercials for these two ecommerce sites are successful.

I also wanted to scrutinize this issue of fake, compensated reviews. What do they mean for consumers, for companies, and for marketing in general?

Earlier this week, Twitter debuted the new Twitter profile, which now features a header image. The header makes Twitter profiles much more visually appealing, and people have been quick to declare it reminiscent of the Facebook cover photo.